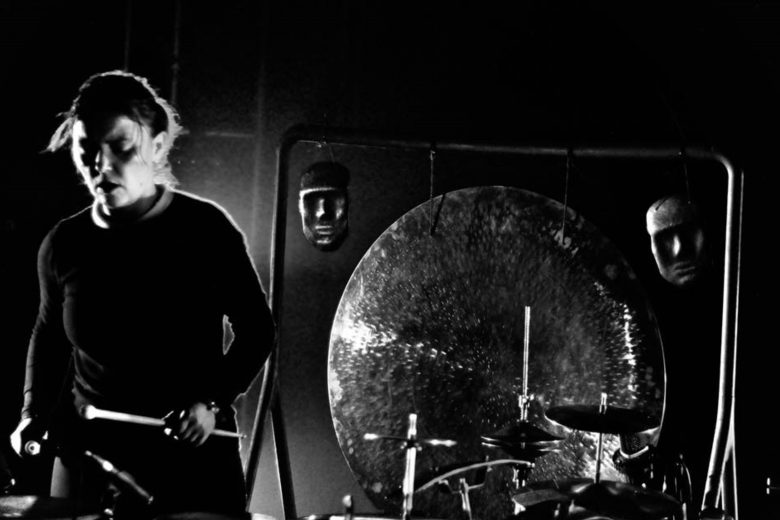 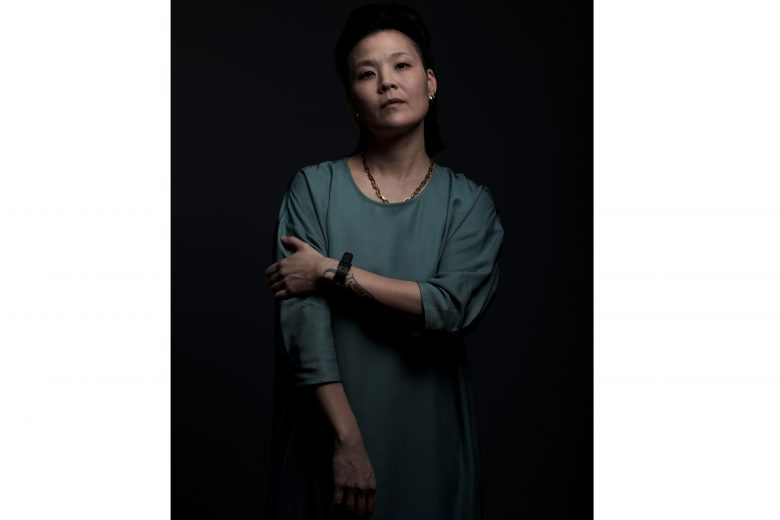 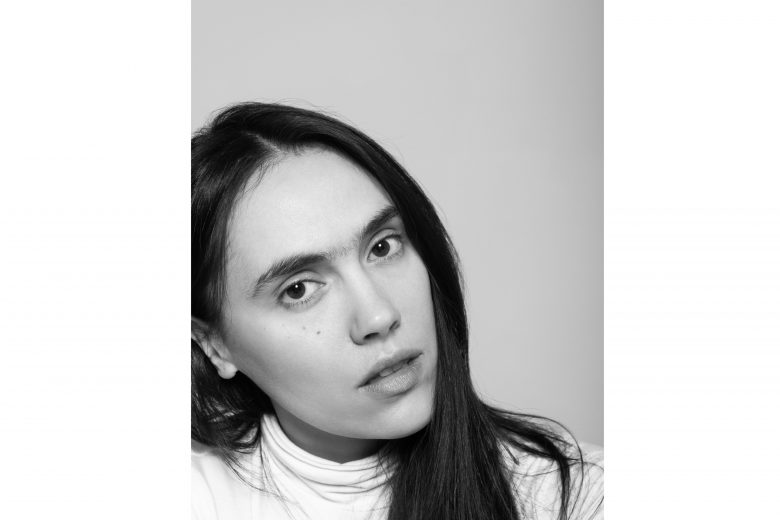 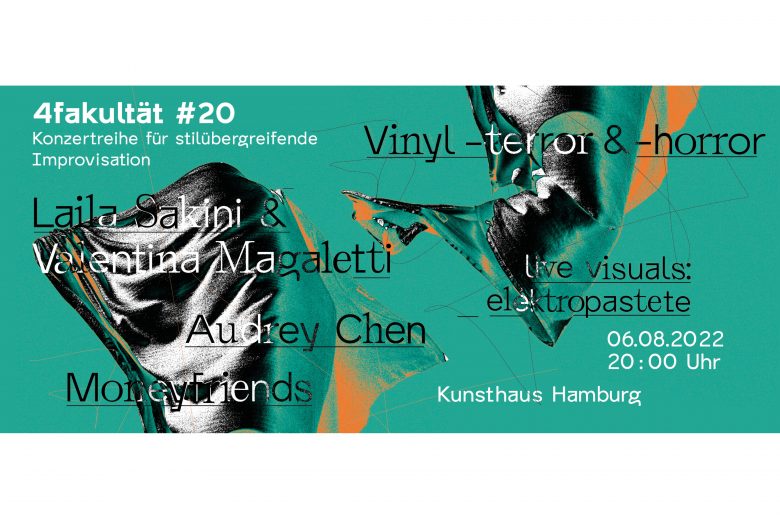 This summer, Kunsthaus Hamburg is hosting 4fakultät for the second time with the 20th  edition of their concert series. The multimedia set-up of interactive light installation, experimental design of instruments and rich sound performances is designed as a cross-stylistic improvisation. In recent years, the musical event series 4fakultät became an internationally recognized hub for experimental jazz, electronics, ambient and noise. Four international artists have been invited to transform the exhibition space at Kunsthaus Hamburg into a spherical scenario.

For drummer, percussionist and composer Valentina Magaletti, careful listening is just as important as an uncompromisingly open approach to tradition. She plays with folk and jazz as well as with contemporary electronic music. Magaletti not only achieved international recognition with her avant-garde duo Tomaga, she also showed her innovative playing skills with her diverse collaborations, for example with Nicolas Jaar, Jandek, Helm, Raime and Thurston Moore. At 4fakultät, Magaletti forms a special duo with singer and multi-instrumentalist Laila Sakini. Sakini, who lives in London and grew up in Melbourne, works with a wide variety of instruments and vocal techniques and thus produces an idiosyncratic contemporary sound between Classical, Jazz and Ambient.

Greta Christensen and Camilla Sørensen aka Vinyl -terror & -horror explore the record player and the vinyl material in its rawest and purest form. The visuality and physicality of the vinyl grooves allows them to transform the playback medium into sculptural objects while using the turntable as an instrument. The whole thing is best seen live: a bizarre, meditative performance forming strangely communicative towers of moving turntables. And the whole thing sounds like: pure vinyl punk.

Chinese/Taiwanese-American musician Audrey Chen was born in 1976 to a family of materials scientists, physicians and engineers outside of Chicago. She broke from the family convention and turned to the cello at the age of eight and to singing by the age of eleven. After years of classical and conservation training in both instruments – early and new music – she also left these conventions behind and discovered, as she says, “an individually more honest aesthetic”.

Moneyfriends is an anti-classical Jazz trio, formed by Brad Henkel (trumpet), Dan Peter Sundland (bass and vocals) and Fabian Jung (toys, drums, electronics and vocals). The three play a performance-oriented, high-energy noise-rock-free-jazz. At the highest musical level, they dissect the idea of ​​what jazz is.