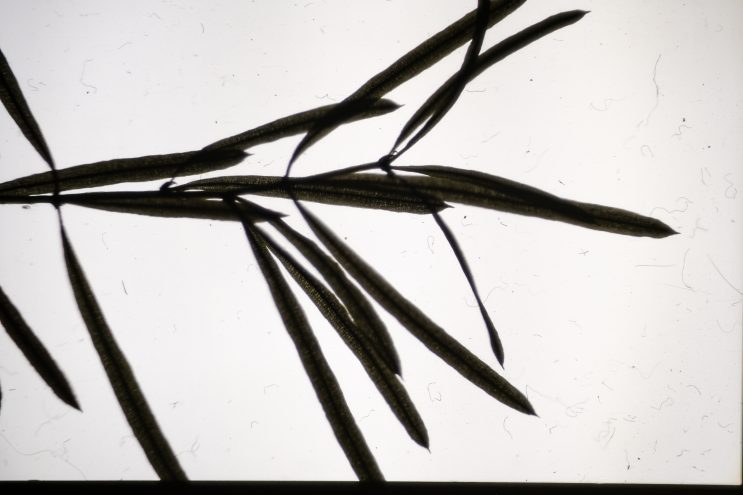 Online Lecture: The Garden of (not) Forgetting: The Memory of a Place and the Topography of Destruction (in English language)
Thursday, 5 November 2020, 7 pm
Dilşad Aladağ and Eda Aslan

The project The Garden of (not) Forgetting focuses on the planned displacement of the Istanbul University Institute of Botany and the Alfred Heilbronn Botanical Garden, which were founded in 1936 by the Jewish-German scientists Alfred Heilbronn and Leo Brauner during their exile in Turkey. Both buildings and the land they occupy were transferred to the Turkish Directorate of Religious Affairs in 2015. Once the institution was forced to vacate of the land in 2018, the demolition of the institute commenced. The Botanical Garden has been closed to visitors since that date. Regarding the potential threat of destruction, the project, which began at first with a focus on plants in 2017, has turned into a collective struggle in which the archives and history of the Botanic Gardens have become central to addressing the question: “Is it possible to ‘transcribe’ a place and keep it alive in memories?”

Dilşad Aladağ is an architect and researcher from Turkey. She is currently pursuing her graduate study in European Urban Studies at the Bauhaus University of Weimar as a DAAD scholar. She has worked in several architecture offices, been part of exhibition and film projects, and co-founded an urban collective called Plankton Project. The project The Garden of (not) Forgetting, which she has been working on with Eda Aslan since 2017, received several research and production funds. Her main focus areas are the disruptive potential of architecture, and emerging urban heritage conflicts in Europe, and especially in Turkey.