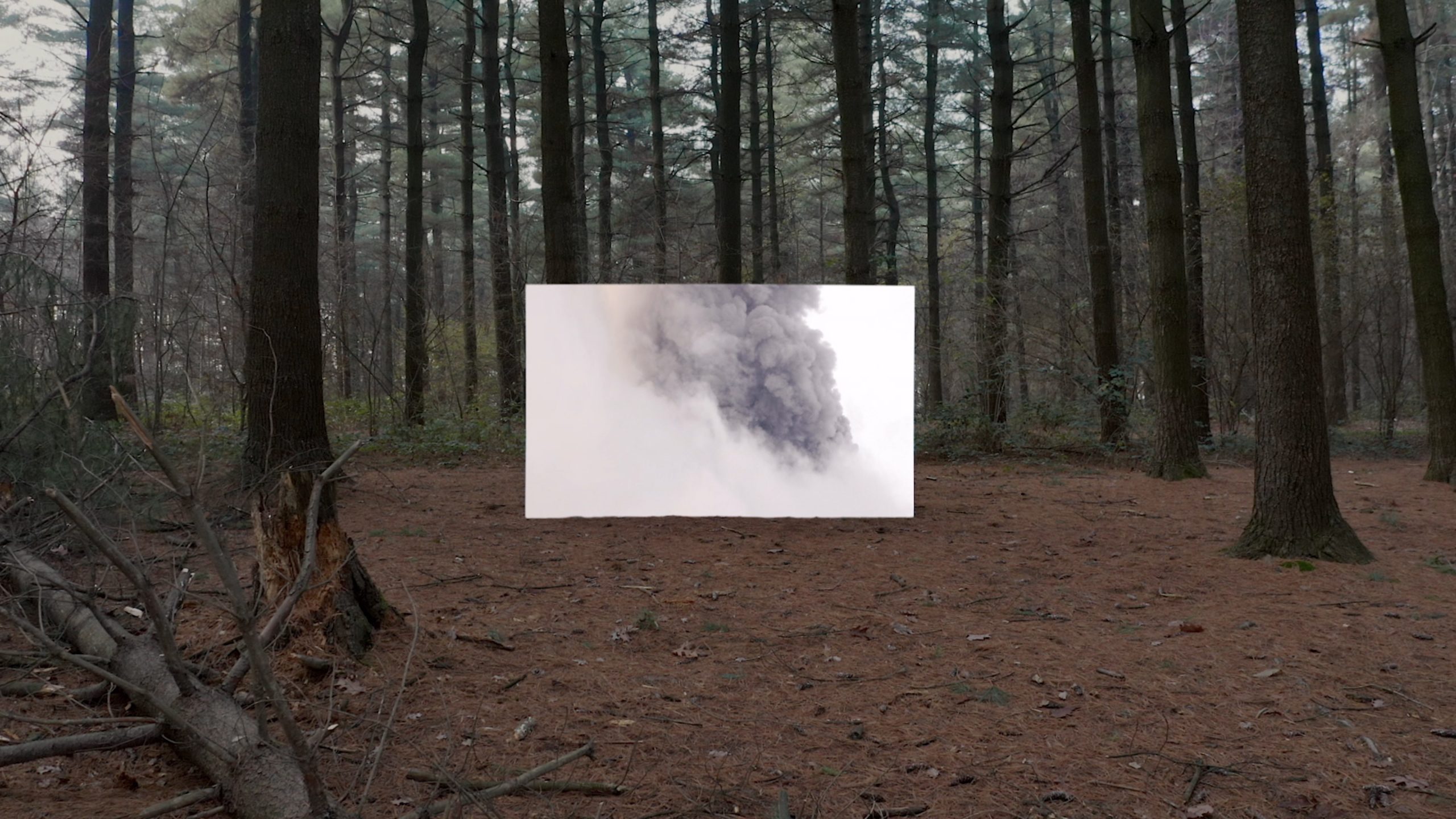 In the 19th century, forests in colonized regions were developed as a source of timber; in the age of the climate crisis, forests are gaining in importance as a carbon reservoir. However, like the global timber trade, the development of forests as carbon reservoirs remains in the long shadow of colonization. The lecture will highlight why forest protection as climate compensation and the boom in industrialized countries with ostensible climate-neutral products are causing new conflicts over land in the very colonized regions that supply the global timber trade with tropical hardwoods – and are also accelerating the climate crisis instead of slowing it down.

Biologist Jutta Kill works as a freelance consultant and collaborates with the World Rainforest Movement. In her research, studies and publications, she illuminates field of tension between consumption in industrialized countries and the effects of this imperial way of life on habitats in the global south, which we commonly refer to as “nature”.