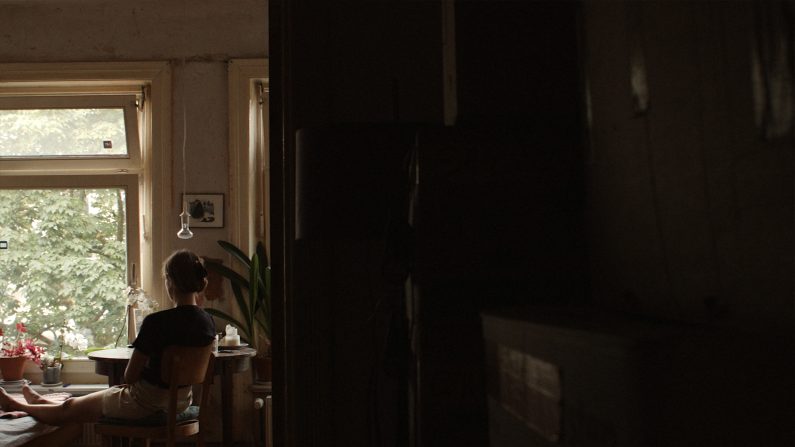 As part of the accompanying program of the exhibition hybrID we cordially invite you to the artist talk with Admire Kamudzengerere and Helena Wittmann. In their oeuvre, the two artists deal in different ways with borders as spaces for negotiation; within cultural, national and social structures. Helena Wittmann’s works question the psychosocial conditions of space. In Admire Kamudzengerere’s multimedia works, borders emerge as repeating motifs in the context of migration as well as physical and cultural boundaries. The talk, moderated by curator Anna Nowak, is intended to provide a closer inside to the practice of both artists and to tie in with the exhibition’s discourse on a hybrid notion of culture.

Admire Kamudzengerere (*1981, ZWE) studied at the National Gallery School of Visual Arts and Design in Harare, Zimbabwe and at the Rijksakademie in Amsterdam, the Netherlands. He lives and works in Harare. In 2017 he represented Zimbabwe at the 57th Venice Biennale and participated in further international biennales recently: Moscow (2013), Bamako (2017), Dakar (2018) and Cairo (2019). In 2017 he received the Northern Trust Prize at the EXPO Chicago and in 2018 the On Demand Prize of the Snaporazverein at the MiArt Milan.

Helena Wittmann (*1982, GER) studied at the Hochschule für bildende Künste Hamburg. She lives and works in Hamburg. Her works can be situated at the intersection between fine art and experimental film. She participated internationally in film festivals and exhibitions. In 2014 she received the Berenberg Film Prize of the HFBK, the Best Feature Film Award at the Laceno d’Oro Film Festival in Italy (2017) and a Special Jury Mention at the Festival International de Cine Filmadrid in Spain. Wittmann has already been granted a working scholarship from the City of Hamburg, a travel scholarship from Neue Kunst in Hamburg e.V. and the Freundeskreis der HFBK Hamburg e.V.