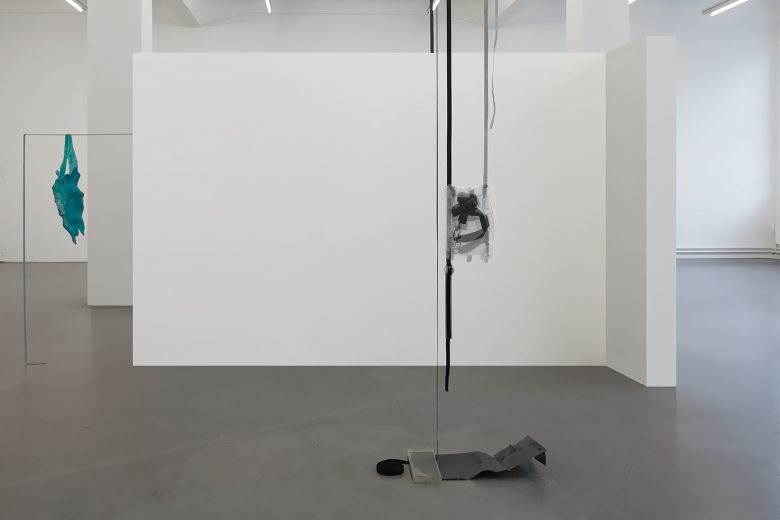 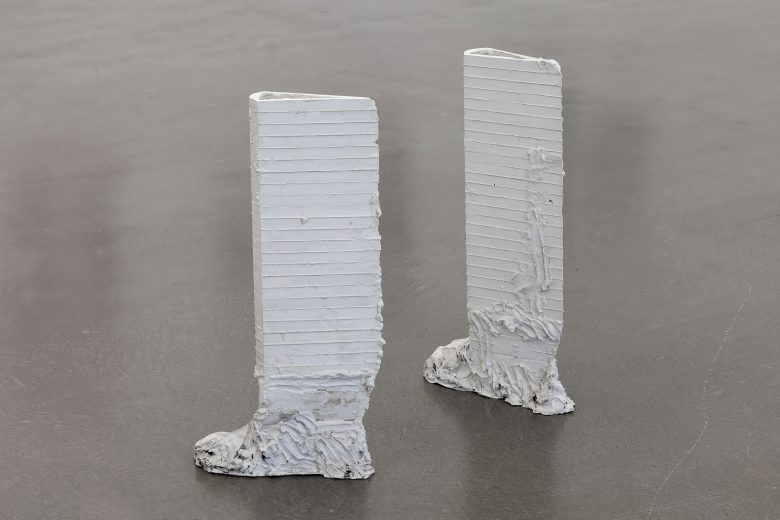 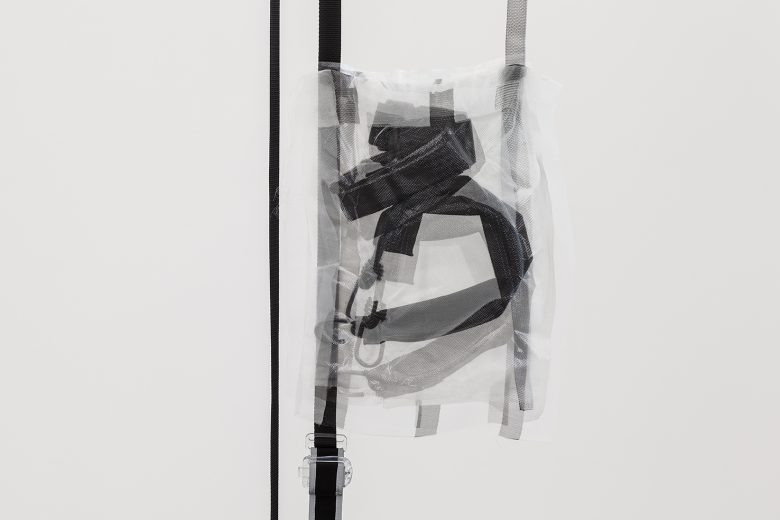 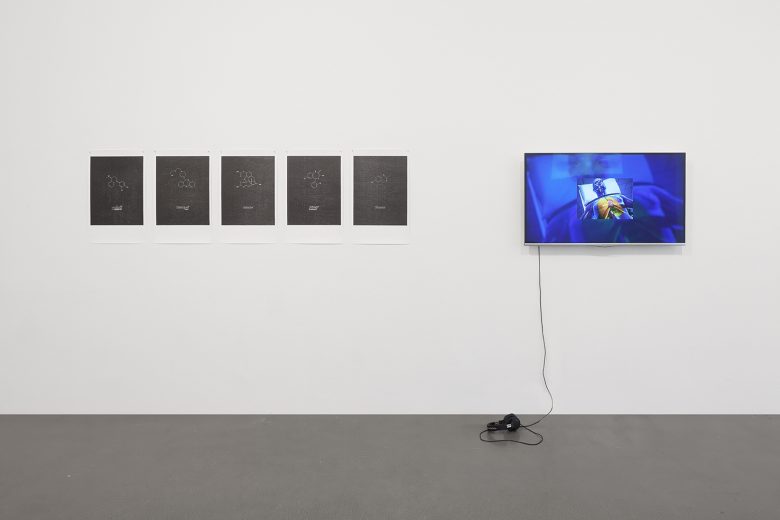 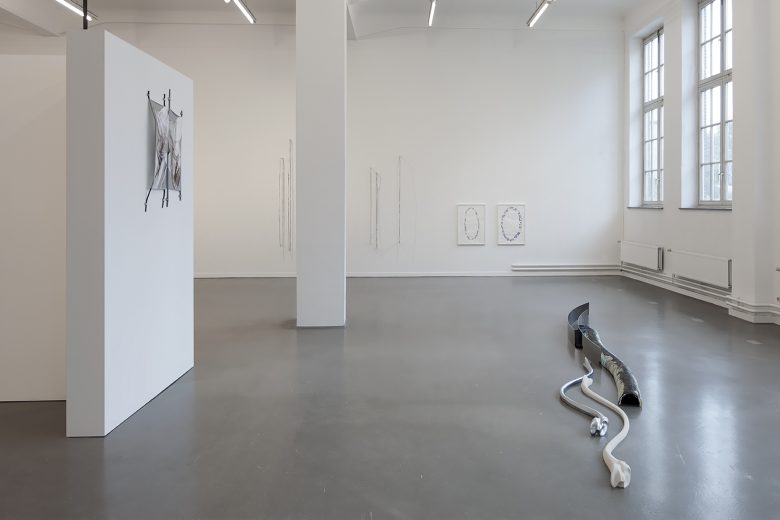 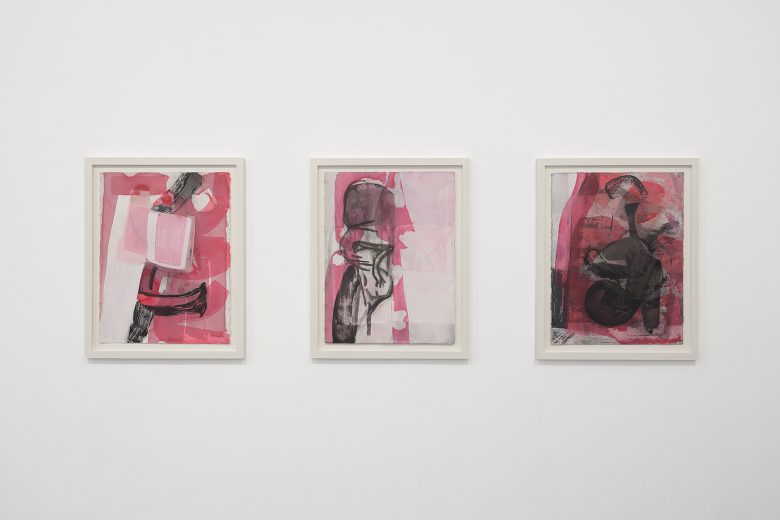 Rest in The Furrows of My Skin

The international group exhibition Rest in the Furrows of My Skin assembles works of thirteen artists who are addressing the corporeality of human beings and objects, and the interrelationships between these.

Due to historical and cultural factors, perceptions of the body, just as bodies themselves, have always been subject to change. These were actively conceived, creating an arena of ideological conflicts. In the course of this, political, economic, and technological developments have always been of great significance. In the face of a constantly progressing interconnection between and conflation of human bodies and economies, media, and technologies, physical boundaries are becoming increasingly obscure, as the new possibilities for action and extended bodily experiences demonstrate, which are gaining shape in the virtual 3D animations of the game, sex, and sports industries. While, since the Enlightenment, the disciplining of the body has first and foremost been conducted repressively from the outside, today’s biopolitics might also be described as a disciplining of the body that has been relocated to the inside. This, for instance, relates to intrinsic achievement motivation, or to medicines and drugs that biochemically transform the body. Apart from globalization, digitalization in particular not only affects spatial and temporal structures but has an equal impact on physical aspects.

Individual corporeality, which is in a state of constant flux, has long been and unceasingly continues to be addressed and negotiated in both the arts and in everyday life. This not only applies in the context of the developments taking place in the late 20th and early 21st centuries. Yet these have prompted a questioning of both the individual’s own sense of the body as well as of new forms of physicality. Simultaneously, the relation of humans and objects of daily use is of current interest.

Before this backdrop, the exhibition Rest in the Furrows of My Skin is presenting thirteen international artists who are addressing corporeality with reference to various aspects: cultural and historical conditions, the manifestation of personal histories, unease, fears, and vulnerability, desire, reflection of the world, and communication, economic, media-based, and technological interrelationships, biopolitics, self-optimization, illness, and death. Materials such as paper, plaster, textiles, glass, or woodcuts are partially combined with high-tech materials and more recent technologies such as CGI animations or 3D prints. Thematically, the depicted bodies coalesce in various ways with architecture, medicinal products, and other objects in their environment.

In the exhibition, for example, a pair of knee-high boots self-confidently confront the viewer. Consisting of stacked plaster elements, Christiane Blattmann’s towering High Rise Boots recall multistory buildings. While the human body is absent here, the boots are striving upwards, and appear to be brimming with a personality of their own. The geometrical shape in Shahryar Nashat’s color photographs has a similar effect: framed and glamorously presented, the geometrical form is contrasted with digital poster prints of the human body. The latter is clad in a skin-tight, green screen full cover bodysuit of the type used as a projection surface for shooting special effects in order to replace the physical bodies of the actors with animations. While the human body appears clumsy and is on the verge of painfully failing in the interaction with the objects surrounding it, ‘La Shape’, as the artist lovingly calls his character, the geometrical figure, has a shining performance.

In popular media representations, the skin is often rendered as a closed surface and solid boundary that divides the spheres of inside and outside. However, many of the artists’ contributions make reference to the permeable, porous characteristics of skin and, in a figurative sense, of corporeality as well. With their own physical clumsiness, they humorously and playfully counter the optimized representations of the human body, the demand for technological improvements of the body, or for a high performance of non-human entities, awaiting their increasingly evoked disappearance from varying vantage points.

Further information on the exhibits

“Rest in the furrows of your skin” is a line of Asbjørn’s song Body Of Work on the album Pseudo Visions (2015), used with kind permission of Asbjørn, Sinnbus Records, Budde Music Publishing, and Body Of Work.