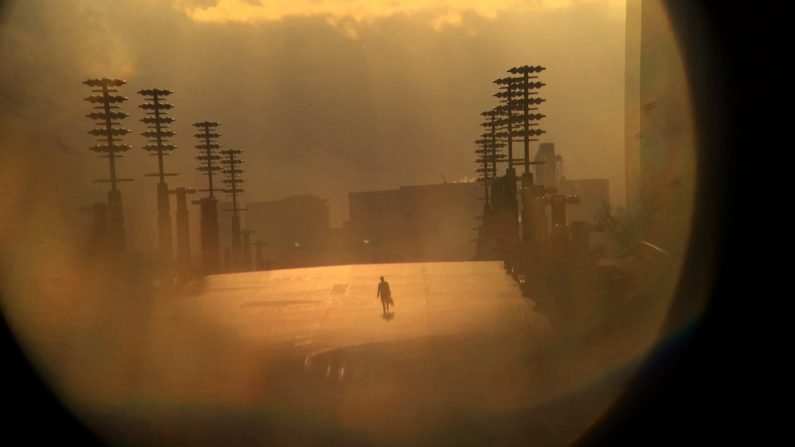 In their impressive works the two filmmakers bridge the classical film genre, their interest in anthropological themes and the visual arts. At the centre of their attention is the visual experiment; stretching beyond convention and linear viewing habits, they explore expanded possibilities of the medium. Other than regular documentaries, their films are nuanced and multifaceted observations of the human condition.

In their work Paravel/Castaing-Taylor analyse the human being from complex perspectives, with all given social and psychological motivations, as a part of a community, along with the consequences of human activity on our planet. The exhibition Ah humanity!brings together films that deal with non-conformism and the absurdity of human behaviour. In a present in which only the countless environmental disasters have plainly revealed the severe implications caused by the economization of our living environment, Paravels/Castaing-Taylors’ radical film language calls upon us to pause, to think, rethink and to act.