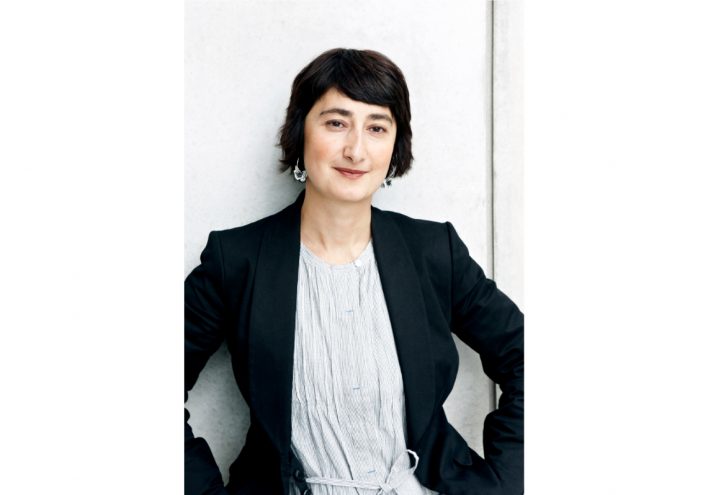 The exhibition The Futureless Memory begins with the wall piece 1943 by Francis Alÿs, which brings together the loose ends (and beginnings) of the biographies of Kurt Schwitters, Giorgio Morandi, and Blinky Palermo during this year of war. Inspired by this, the lecture will drill a deep hole through the year 1938, in which many German-speaking artists decided to emigrate after the November progroms or were already abroad on the run from the National Socialists. The lecture will reflect on the centrifugal force of forced global emigration (who was where at the same time) and thus point to the gaps in closed national narratives of history or art history. Thus, it will be about gaps, but also about self-conceptions and subjective stories, about traditions in images and texts in and from exile. A key function is played by contemporary artistic positions through which historical exile is looked at from the present.

Burcu Dogramaci is professor of art history at the Ludwig-Maximilians-University of Munich. She researches and publishes on 20th century and contemporary art with a focus on exile and migration, photography and photo book, fashion, architecture, city, sculpture of the Weimar Republic, live art. Since 2017, she has been heading the METROMOD project, which is funded by the European Research Council and is dedicated to six global metropolises as arrival cities for refugee artists*. A selection of publications: Arrival Cities. Migrating Artists and New Metropolitan Topographies, Leuven 2020 (ed. m. M. Hetschold et al.); Handbook of Art and Global Migration Theories, Practices, and Challenges, Munich 2019 (ed. m. B. Mersmann); Photography of Performance. Live Art in the Age of Reproducibility, Paderborn 2018; Re-Orientation. Contexts of contemporary art in Turkey and on the road, Berlin 2017 (ed. with M. Smolińska); Heimat. An artistic search for traces, Cologne 2016.